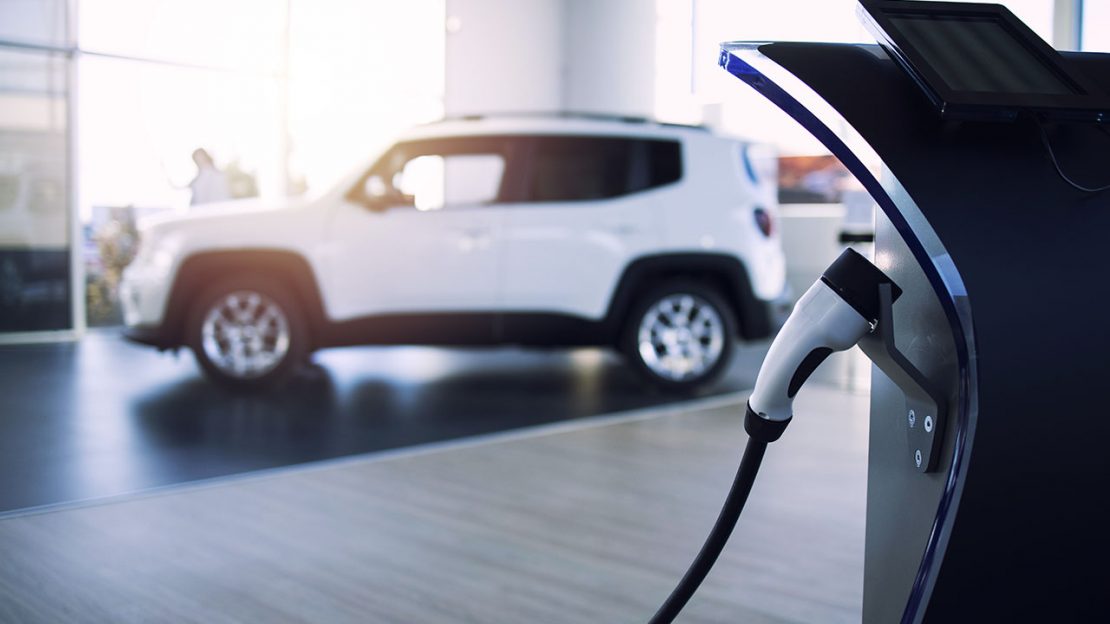 In Fall 2020, California Governor Gavin Newsom signed an executive order phasing out gasoline-powered vehicles in support of the state’s mission towards reducing harmful greenhouse gases caused by transportation. As part of the order, new car dealerships will be required to exclusively sell zero-emission vehicles by the year 2035. As a result, the state’s electric vehicle market is expected to grow exponentially.

While Governor Newsom has allowed 15 years to complete this shift, adapting your dealership to this change presents new challenges and a few extra expenses along the way. In this blog, we’ll highlight the current and future electric vehicle (EV) market, as well as how your dealership can gain a competitive advantage through proper preparation.

The State of the Electric Vehicle Market

Electric vehicle sales have grown steadily over the last decade, supported by the Energy Improvement and Extension Act of 2008. As part of the program, Americans are eligible for a $7,500 federal tax credit after purchasing an electric vehicle. Several states have introduced rebates of their own. For example, new EV owners in California were eligible for another $7,000 through the Clean Vehicle Rebate Program. Savvy consumers were often able to finance nearly half the cost of their vehicle purchase by taking advantage of the multiple offers that exist for drivers looking to go electric.

Last year, EV sales accounted for nearly 5% of all new car sales in the United States and are expected to exceed 7% by the end of 2021, according to Pew Research. The electric vehicle market is up 39% as a result of the rough year automakers endured in 2020. This growth is forecasted to continue for the rest of the year and into the future as federal lawmakers continue to push auto manufacturers towards electric vehicles while transitioning the US economy from oil.

Adapting to the Change

California is easily the most prepared locality to take on such a drastic move. Over 400,000 electric vehicles were registered in the state throughout 2020, according to the Alternative Fuels Data Center. This totals about 43% of all EVs sold across the United States. For context, Florida was second in 2020 EV registrations with just under 60,000. Nearly 1 in every 12 vehicles sold in California last year was electric.

The electrification of transportation isn’t surprising to the average California driver. In fact, most welcome the idea of introducing initiatives designed to counteract global carbon emissions. This creates an outstanding opportunity for owners to reinvent their dealership while preparing for the inevitable shift to electric vehicles.

There are several aspects to maintaining a lot of electric vehicles that vary from traditional dealerships. Rather than performing routine tune-ups and oil changes, electric car dealers are responsible for regular battery maintenance of their vehicles. This includes charging, replacing battery coolant, as well as performing service on brakes, air cabin filters, exterior cleaning, and other areas of the vehicle.

Dealers will also need to take into account the rate at which EV batteries degrade. While EVs are estimated to lose 2.3% of their range annually, certain factors such as poor charging habits can increase the speed at which degradation occurs. Climate also comes into play when dealing with electric-powered vehicles. Dealerships located in extremely hot or cool regions of the state will need to take note of the temperature at which they store inventory. EV batteries operate at optimal levels when kept between 68 and 75 degrees Fahrenheit.

Despite this, the cost to maintain an electric vehicle is said to be half as much as its gas-powered counterparts. Engines feature thousands of moving parts that must be looked after diligently, while electric batteries only contain 20. However, replacing these EV battery packs is far from cheap. The average price for a battery electric vehicle (BEV) pack today is $137 per kilowatt-hour, down from $1,110 in 2010. With most EVs carrying batteries of at least 40 kWh, dealers can expect to pay between $5,000 and $10,000 for a battery replacement at current rates. However, this cost will continue to decrease as EV adoption picks up in the United States.

Preparing Your Dealership for the Future

As it stands, many dealers across the country struggle with maintaining their lot and keeping inventory in pristine condition. With new legislation being passed in California, poor EV maintenance could result in dealership losses exceeding the hundreds of thousands. Elo GPS has the tools to help you keep an eye on every car on your primary lot and any auxiliary lots and locations where inventory is stored. Real-time visibility of your lot(s) allows you to see the maintenance level of each vehicle including battery health, check engine light status, and more. Rather than discovering a dead battery prior to a test drive, you’ll be alerted of any maintenance needed as soon as an issue may arise. To prepare for this industry shift, contact our team to discover how Elo GPS can save you thousands in unnecessary expenses.