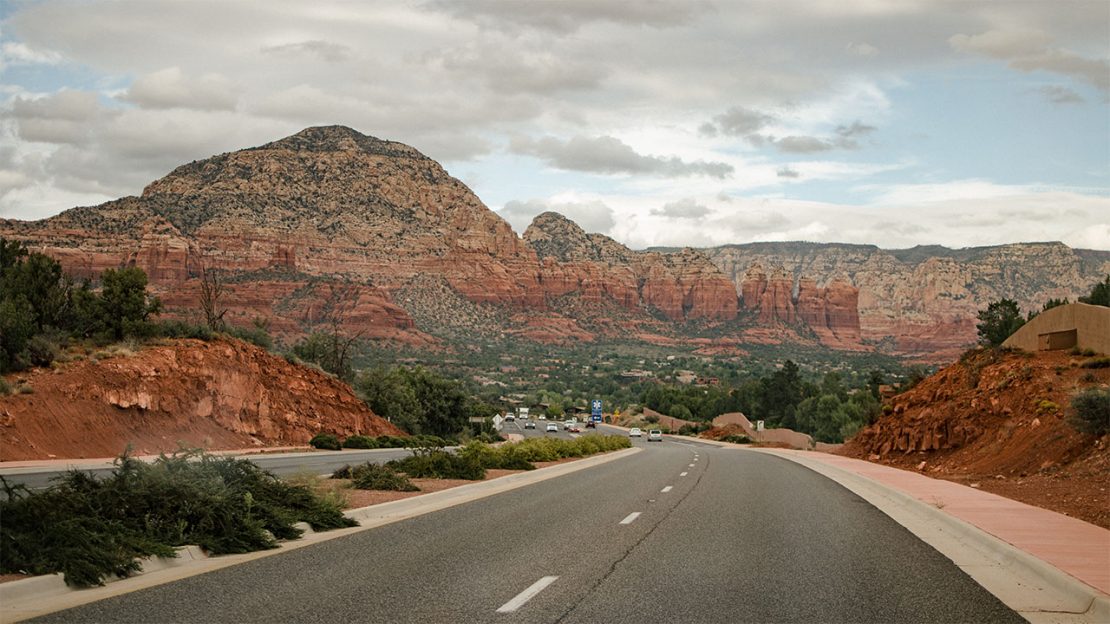 In the United States, a vehicle is stolen every 43.8 seconds. While the majority of cars are recovered due to the efforts of local law enforcement, individuals still face the emotional and psychological effects of experiencing theft. We’ve provided a list of the worst cities for car theft according to county and city as well as some safety tips to proactively protect your vehicle.

Because only raw data is available to the public, we’ve gathered data from the Department of California Highway Patrol (CHP), the Federal Bureau of Investigation (FBI), U.S. Census Bureau, and Insurance Information Institute (III) to calculate total theft and theft per capita (theft rate). By providing information in both totality and rate, you can have a holistic perspective on risk in these areas.

The following theft rates are based on the most recent 2019 U.S. Census Population Estimates and the National Insurance Crime Bureau.

Even in 2021, Bakersfield still places first in national car theft. In March, a Public Information Officer for the Bakersfield Police Department reported an average of 100 to 120 stolen cars each week.

Albuquerque was unseated as the #1 city for stolen vehicles in 2019, though unconfirmed and conflicting reports from 2021 place the city back at the top with a rate of 1181 per 100,000 residents.

St. Joseph’s vehicle crime rankings are indicative of their overall property crime rate, which is more than twice the national average.

Modesto has steadily risen to the top five worst cities for car theft starting in 2018. Local police departments reported that 22 percent of all vehicle thefts were attributed to drivers either leaving their keys in the vehicle or losing the keys.

Odessa ranks fifth for vehicle crime, yet other recent reports by unconfirmed and conflicting studies do not include the city in the top five to 10 rankings.

Do you live in one of the worst cities for car theft? Here are your methods for protection.

Preventative measures such as a steering wheel lock, cameras, or a tire lock can be effective in reducing theft. However, once the theft occurs, the vehicle owner relies on local law enforcement to recover the property. Having GPS technology provides real-time location tracking to assist in recovery. This can be especially vital to residents in areas with high theft rates.

Elo GPS provides theft protection via a GPS tracking device, a 24/7 Stolen Vehicle Recovery hotline, and vehicle recovery specialists. Our GPS system provides real-time location tracking nationwide to any PC, tablet, or cell phone via our mobile application. File a police report with your local law enforcement, then call our hotline and we will take care of the rest. To learn more about how to protect against increasing theft rates with GPS technology, contact our team of experts to find a dealership near you.