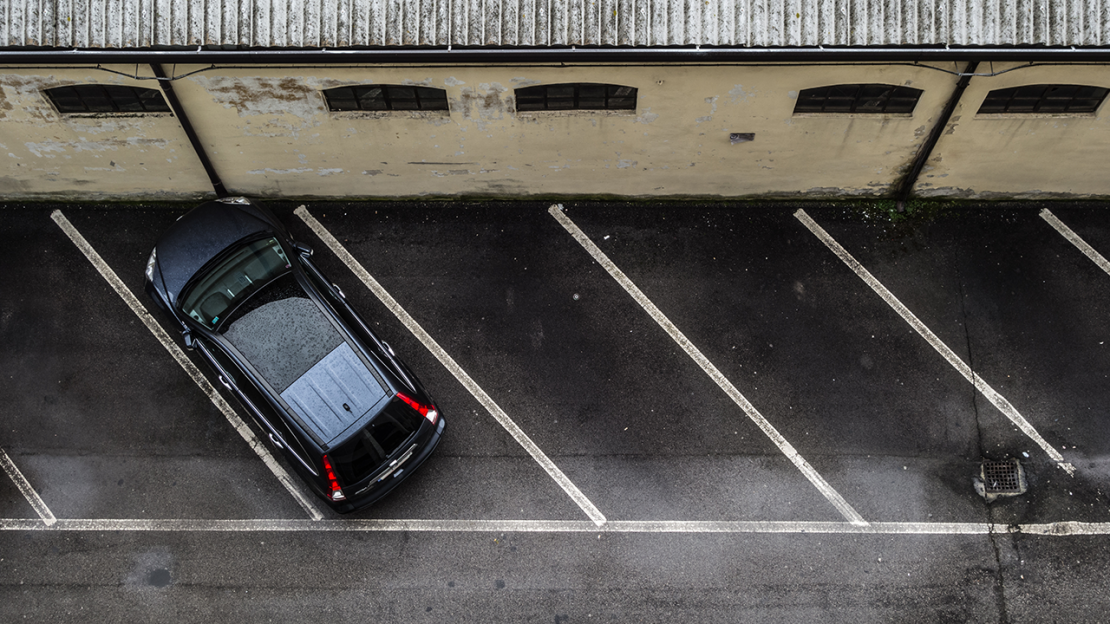 Though vehicle theft has been on the decline since 2017, 2020 experienced a sudden jolt.

According to the National Insurance Crime Bureau (NICB), an estimated 873,080 vehicles were reported stolen in 2020. This is an unanticipated increase from the 721,885 vehicles counted in 2019.

While this is most likely attributable to the economic turbulence experienced by many in 2020, it is not a direct result. Rather, the recent increase in theft is attributable to thief intelligence and driver carelessness.

The true value of car theft increased, and it did not go unnoticed. Unattended and vulnerable automobiles quickly became targets. The vehicles stolen were used for resale, borrowing, and used auto part sales.

The price tags of used vehicles are up more than 21% from 2020, with the average price of a used vehicle jumping from $20,900 in 2020 to $25,400. This is a sizable incentive for individuals affected by the currently poor economic conditions.

Surprisingly, many vehicles are reported stolen only to be found parked somewhere new a week later. Teenagers of driving age have been apprehended for “borrowing” vehicles for quick trips and discarding them next to a curb, unharmed. Local police departments have coined this “joyride theft,” and according to the New York Times, it is increasingly frequent in Los Angeles.

It’s not about the value of the vehicle’s contents, but the contents of the vehicle. Certain used parts of an automobile are fetching a high resale value online. These include tires, wheels, side view mirrors, batteries, taillights, LED adaptive headlights, engine control units (ECU), and more.

Other parts are stolen not because of the object’s resale value, but because of the value of the material with which they are made. According to CNBC, vehicle parts are being stolen to harvest precious metals which have increased in value, such as rhodium.

Making Yourself a Target

While vehicle theft occurs at the fault of the thief, vehicle owners are making it surprisingly easy for them. Data collected by the National Highway Traffic Safety Administration (NHTSA) suggests that 40 to 50 percent of all vehicle-related theft is due to owner error.

In fact, of all the vehicles reported stolen in 2019, more than 10 percent had keys left inside. The NICB suggests checking cup holders for keys and actively avoiding key fob carelessness.

Vehicle owners also make themselves easy targets for theft by leaving the car unlocked while making quick trips. When rushing back into the house for that raincoat or important report, lock the car and take the keys; a 30-second trip is not worth losing $25,400.

Simple proactive techniques position a given vehicle as the least desirable target, keeping the vehicle and its parts safe.

In the event that a vehicle is stolen, vehicle recovery technology expedites its return. Elo GPS provides real-time location tracking with nationwide coverage. If a vehicle is stolen, our team of recovery specialists is available by hotline 24/7. Once a police report has been filed, our team will work with your local police department and recover your car in a timely and safe manner.

To learn more about our stolen vehicle recovery feature, contact our team of recovery experts.