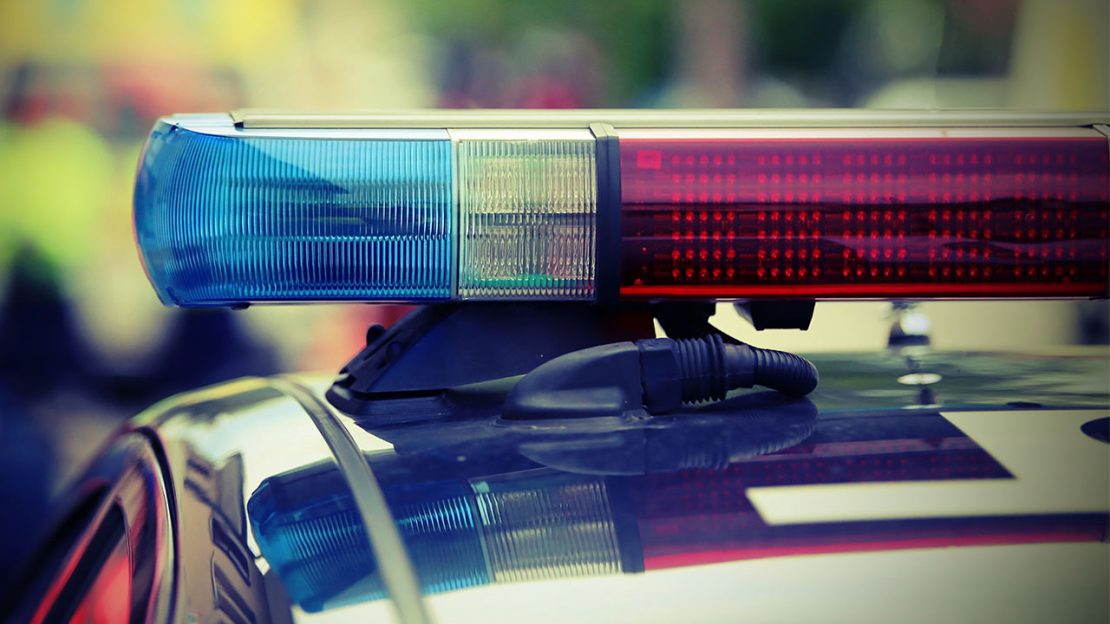 Data from the last year has been released by the National Crime Insurance Bureau (NCIB) and organized by Statista to provide U.S. residents with new insight into car theft statistics by state.

More than 14 states that did not respond timely and effectively now surpass the national car theft average of 246 thefts per 100,000 residents. Among those, the top seven rankings have shifted, marking record-level change for many.

For the second consecutive year, Colorado remains the #1 state for car theft, but the bad news doesn’t stop there. Over the last four years, the state experienced a widening gap between the number of vehicles reported stolen and the number of vehicles recovered. According to the Colorado Auto Theft Prevention Authority (CATPA), while the number of stolen vehicles has remained stagnant, the recovery rate sunk from more than 75 percent in 2017 to less than 68 percent this year.

The District of Columbia (D.C.) landed on the NICB’s Hot Spots Report. Local authorities describe the capitol’s new ranking as of “grave concern.” However, the district’s reported vehicle thefts have remained consistent despite nation-wide spikes, having only increased by one percent from 2020.

While Albuquerque, NM led the U.S. as the number one worst city for car theft from 2016 to 2018, the city’s response to 2020’s surge altered its ranking. Police reports from August 31, 2021 identify a drop in the metropolitan city’s auto theft rates from second nationally in 2019 (696 per 100,000) to sixth nationally. It is currently unknown how this recent report will affect the state’s new rank in the top five for auto theft.

California, despite having two cities ranked in the top five worst cities for car theft in the U.S., is experiencing a state-wide decline in car theft. Car theft statistics by state report that the sunny state, once ranked first place in 2018, is now tied with New Mexico for third place.

In the news, Missouri is currently reporting a string of gas station and dealership car thefts on the border of Kansas. One Kansas City, Missouri (KC-MO) dealership employee was thrown 10 to 15 feet during a keyless ignition theft.

Living In One Of The Worst States For Car Theft? Here’s How You Can Support Vehicle Recovery.

To top off basic preventative measures, you can also take certain precautions to support vehicle recovery in the event your car is stolen. Stolen vehicle recovery devices and systems are a smart investment for those living in states with high vehicle theft rates. The technology leverages global positioning systems (GPS) to assist local authorities in vehicle recovery.

Elo GPS provides drivers with security and peace of mind knowing their car is enabled with real-time location data, a 24/7 stolen vehicle recovery hotline, and dedicated recovery specialists.To learn more about vehicle theft prevention and recovery with Elo GPS, connect with our team to find a dealership near you.