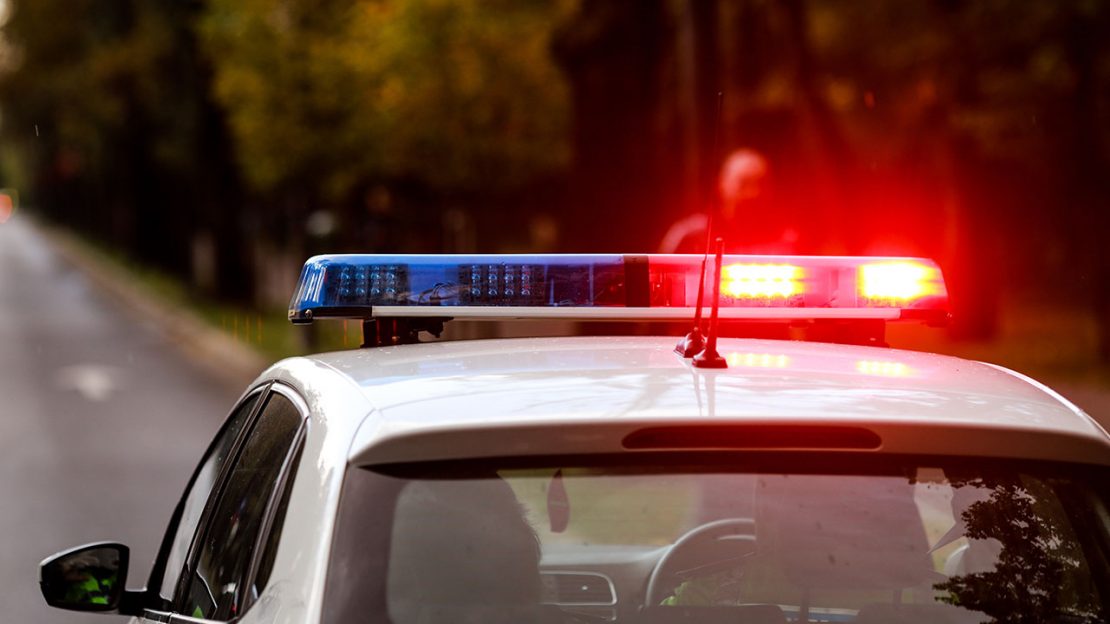 As National Vehicle Theft Prevention Month comes to a close, it is important to take a pause to evaluate the current state of car theft and discuss how to lower the statistics via implementing safe practices. Current trends show that the most stolen cars in America are a matter of both popularity and resale value.

In 2019, a motor vehicle was stolen every 43.8 seconds in the United States. The National Highway Traffic Safety Administration (NHTSA) reports a total of 721,885 vehicles stolen nationally, resulting in an estimated $6.4 billion in economic loss. To put it into perspective, the average victim of automobile theft lost $8,886.

Top 5 Most Stolen Cars in America

In California alone during 2020, 35 percent of the top 40 car thefts were Honda Civic, 32.5 percent were Honda Accord, 12.5 percent were Acura Integra, 10 percent were Toyota Camry, and 7.5 percent were others. As for national statistics, data collected by the National Insurance Crime Bureau (NCIB) finds that the following vehicles are most susceptible to theft.

Ford leads the national average with their full-size pickup having a total of 38,938 thefts. While this vehicle’s theft rate is partially due to its popularity, Ford vehicles manufactured between 2000 and 2006 did not contain security chips in the key fob, making the vehicle relatively vulnerable to skilled thieves.

Honda Civic models between the years 1997 to 2000 continue to be one of the most common targets for theft, totaling 33,220 of thefts reported. One factor contributing to the Civic’s consistent placement in the top five year after year is their sustained resale value.

Reaching a national total of 32,583 theft reports, the Chevy Pickup ranks third. This ranking varies by state to state and is skewed by its popularity in the south and Midwest.

This make and model consistently ranks as one of the most stolen cars in America for two primary reasons:

Beyond the top five, most makes and models appear to be manufactured between 2015 and 2019, which may come as a surprise considering the introduction of keyless ignition systems and remote entry technology. According to Safety.com, this is attributable to a growing population of tech-savvy car thieves who use relay amplifiers and transmitters to amplify the fob signal, using the transmitter to unlock the car parked on the street and enable it to start.

The main strategy to deter car theft is to be the least desirable candidate. Car owners can accomplish this in a number of ways:

Protect Your Vehicle from Theft with Elo GPS

In the event of theft, Elo GPS offers vehicle recovery technology enabled by real-time location tracking and a 24/7 Stolen Vehicle Recovery Hotline. All you need to do is file a police report and our team will handle the rest. Our vehicle recovery specialists will work with your local law enforcement to recover the vehicle in a safe and timely manner. To learn more about Elo GPS’ theft protection capabilities, connect with our team to find a dealer near you.