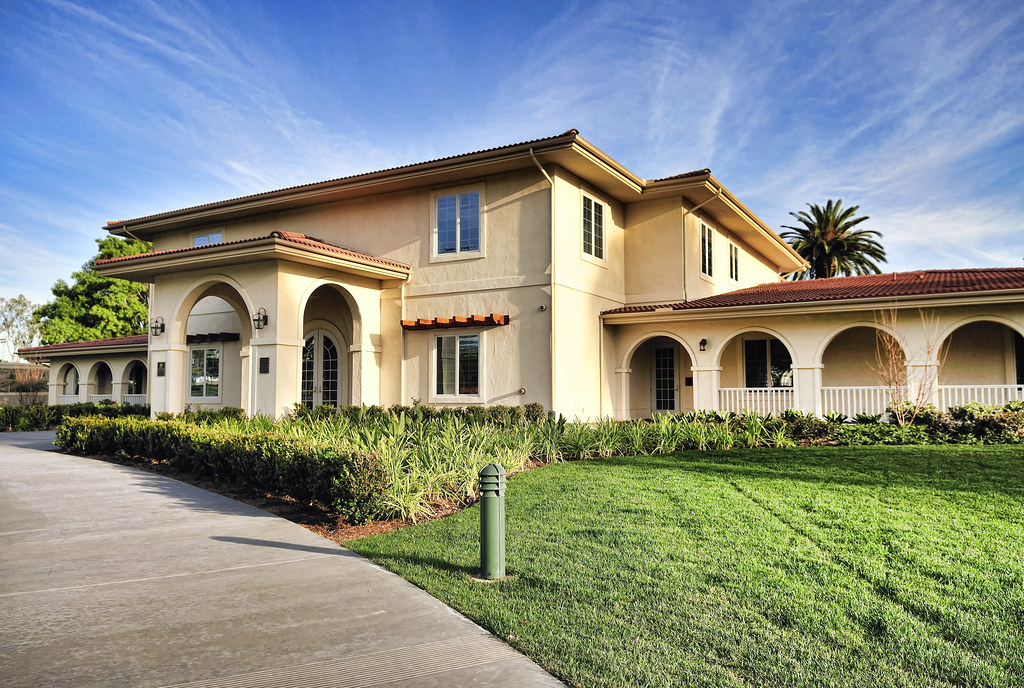 No one can be certain when hardships will strike or when we just need that helping hand to reach out and guide us along. For our brave veterans in this country, it can often happen to not just them but their loved one’s as well. Encountering a new struggle while keeping a family afloat can be a hard task to bear for any service member and being caught between multiple financial obligations while finding a way to be near a hospital is a far too familiar struggle for many.

That’s why programs like Fisher House Foundation exist. They build comfort homes near facilities where military personnel and a veteran’s family can stay completely free. It is their goal to ensure that the patient gets the best treatment, their family nearby.

Late last summer, the Gaspar Family was in for big changes. The Air Force family of five had been reassigned to Kadena Air Base, Japan where Maj. Ian Gaspar would serve as a pharmacist.

Throughout the Fall, Ian, his wife, Kimberly, their two teenagers, Cydney and Noah, and toddler, Gwyndolyn, settled into their new home.

Kimberly felt worn out but attributed this to the stress of the move. By November, however, things had gotten worse. She was starting to get clumsy, she was forgetful, and she even fell. At this point, they knew it was more than fatigue.

The initial diagnosis was Multiple Sclerosis, but an MRI confirmed it was actually a very rare brain tumor. The neurosurgeon they met with recommended treatment at Walter Reed National Military Medical Center, where Kimberly could receive not only the surgery she needed, but also the longer-term support for recovery.

They received this diagnosis on December 20. Things began happening very quickly. The family of five packed two suitcases each and traveled to Bethesda, Maryland where they were welcomed into the Bethesda Fisher House.

On January 10, Kimberly and Ian met with her new neurosurgeon at WRNMMC and in early February, she underwent an extensive two-day surgery to remove the tumor. Then the long recovery process finally began during which she would receive 30 treatments of radiation therapy to reach what couldn’t be removed during surgery.

“Being here at the Fisher House was great because we could just walk to the hospital.” said Ian. “She had multiple appointments every week with physical training, speech therapy, and working on her vestibular and cognitive abilities.”

When the Gaspar Family left Japan, they knew that traditional school wasn’t an option for the next year. Cydney and Noah were already doing distance learning when schools shut down because of COVID-19 and the rest of America followed suit.

Ian also explained that the staff was very helpful with explaining the precautions put in place as COVID-19 spread throughout the country. “We really appreciate the openness and the way everything was handled. It made us feel comfortable,” he said.

“Before this experience we heard of the Fisher House but didn’t really know how large an organization it was, but since, we will never forget the impact the foundation had during a significant part of our life,” said Ian. “Though we were given much support from many different contributors, the Fisher House played a significant part, one that we feel we may never be able to repay. A safe, warm and supportive, communal household where we can keep our family intact and persevere, while my wife received her much-needed care, at the hospital which was a few minutes’ walk away. For that we will always be grateful for the support given by the Fisher House Foundation.”

The prognosis is good, but doctors anticipate Kimberly will continue to need care for two to three years as she recovers. The Air Force granted a request for reassignment to Wright-Patterson Air Force Base in Ohio, allowing them to be close to family in Indiana and the top-rated neurosurgery department at The Ohio State University Wexner Medical Center. The Gaspars will relocate to their new assignment at the end of July, finally getting to settle into a home after a year of unknowns.

About Dealers for Veterans

Dealers for Veterans is a non-profit initiative created by Connected Dealer Services that focuses on the goal of giving back to the veteran community. The Dealers for Veterans seeks to address the three pillars of need: employment services, wounded warriors and their families, & mental health and wellness.

This Veterans Day, and every day, CDS is proud to work with Fisher House Foundation, rated as four out of four stars by Charity Navigator for the 19th year in a row, and other veteran-focused organizations through our monthly donation process.